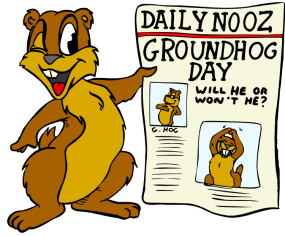 First off, Happy Groundhog Day to all on this 2nd day of February.

Ahh yes, you know February, the same month in which men buy flowers and chocolates for their loved ones (check www.readingphillies.com for a fun way to take care of your sweetie this Valentine’s Day) the Super Bowl, and of course, my favorite — the month when players are expected to report for Spring Training.

Feb. 23 – First date all players may report to Spring Training.

Now, with spring training on my mind, and the R-Phils season just a little over 2 months away, I think it is about time to start to take a look at some of the players the Philadelphia Phillies have invited to spring training as non-roster players. While some of the players are veterans — and may never play here at FirstEnergy Stadium, some are top prospects in the system — with a good shot at starting 2010 here in Reading.

Let’s take a look at some of the non-roster invitees — ENJOY! 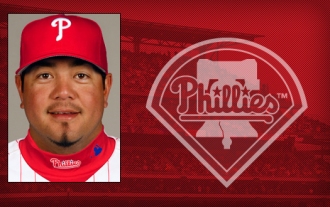 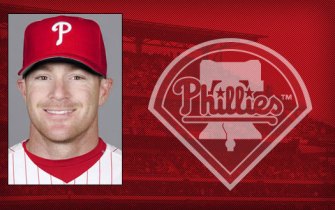 Chavez, 26, spent the 2009 season here in Reading with the R-Phils, appearing in 112 games.Mostly used at SS (96 games), Chavez has played every infield position over his nine year Minor League career.

Valdez, a native of the Dominican Republic, has compiled a .283 batting average with 21 homers and 300 RBIs over 11 Minor League seasons.